Graphite regularly builds parts for motorsport vehicles both for wind-tunnel testing applications and functional performance parts. These can be found across Formula 1 cars and other race series vehicles.

3D printing technology is deeply ingrained in the motorsport industry, and race teams in many different formulae benefit from the competitive advantage it can provide.

Graphite are involved in all levels of competitive motorsport, supplying parts to university-based, Formula Student teams at one end of the spectrum and the Bloodhound SSC world land speed record project at the other.

Graphite Additive Manufacturing have been working alongside the ultimate team of craftsmen at Eagle to produce high-quality components for the [...] 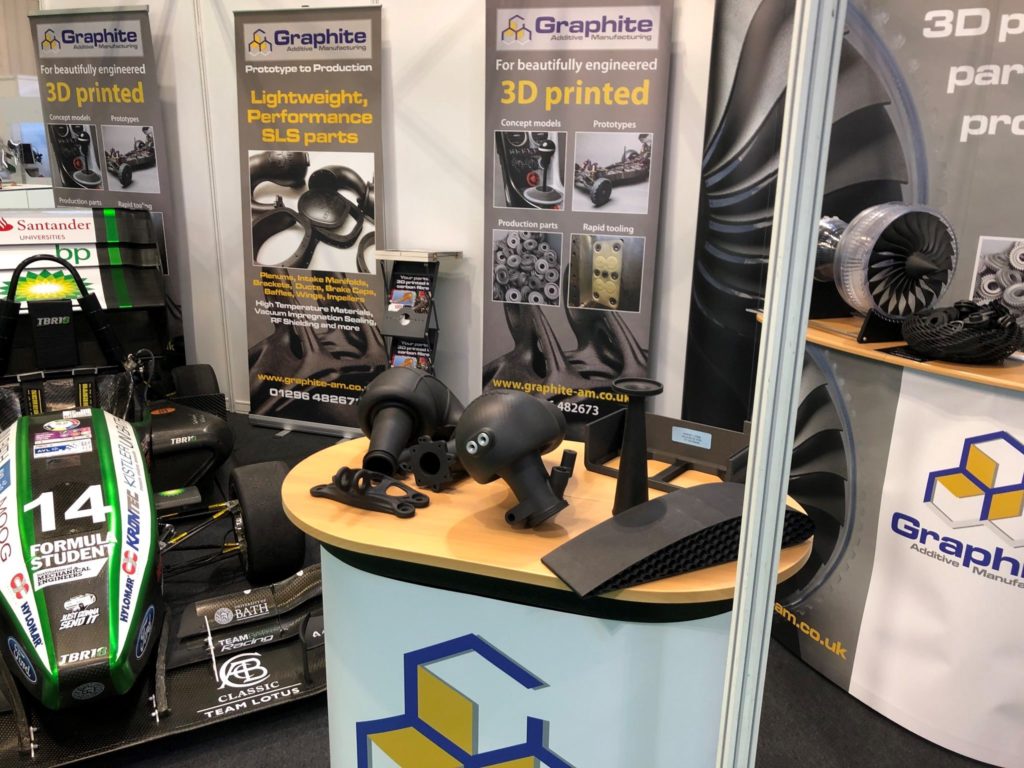 Graphite AM Synonymous with The formula Student Series

Since we started the bureau in 2012, we have been keen to support the designers and engineers of the future. [...]

Bloodhound are edging closer to the record!

Bloodhound LSR is a UK-based project aiming to break the world land speed record using the most advanced straight-line racing [...] 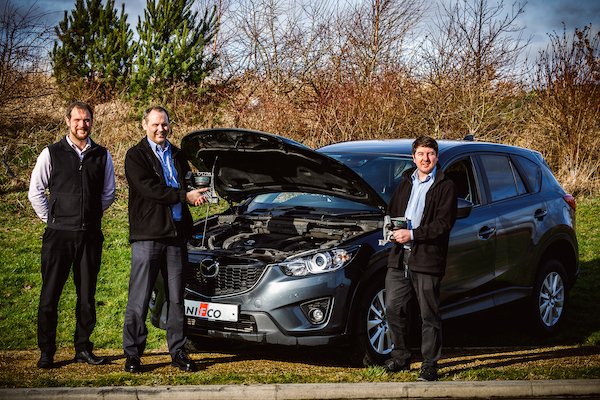 Driving into a Greener World

Graphite Additive Manufacturing have recently collaborated with Nifco Ltd to design a prototype for a new engine bracket which could [...] 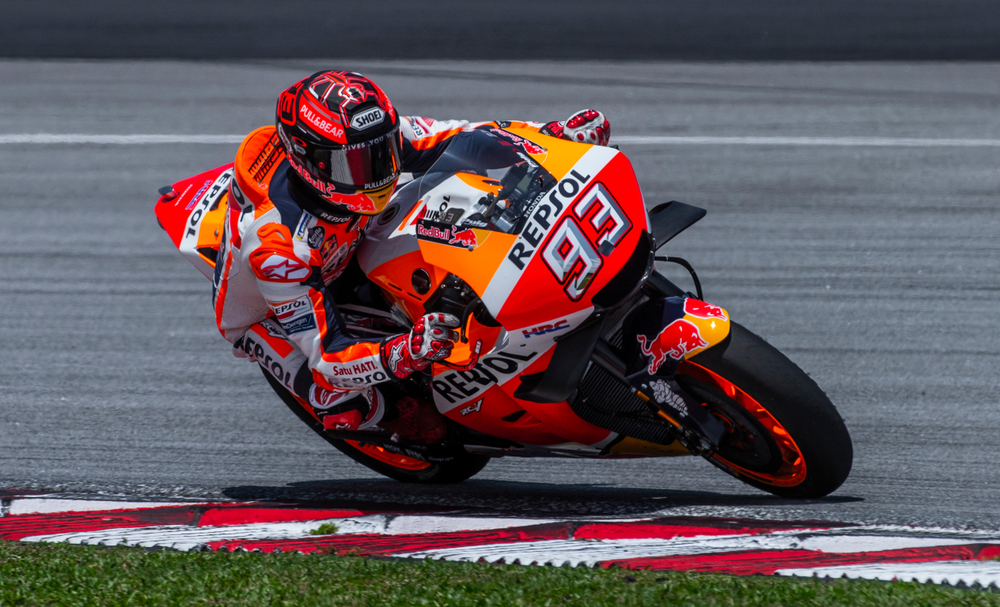 The Fast and the Furious

We at Graphite love all things fast and furious and are delighted to supply a number of the leading Moto [...]

Any cookies that may not be particularly necessary for the website to function and is used specifically to collect user personal data via analytics, ads, other embedded contents are termed as non-necessary cookies. It is mandatory to procure user consent prior to running these cookies on your website.